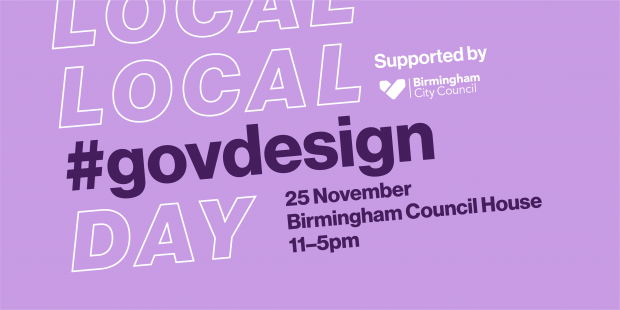 Hundreds of designers are working for central government departments in the UK and increasingly in many parts of the wider public sector, too.

All across the country, user researchers, designers and other design-minded public servants are improving services for citizens and businesses on a local level. They have made it easier to become a foster parent, increased the availability and accessibility of transport in rural areas and simplified the process of applying for a parking permit. Teams are not only working on individual services—increasingly, they reach out, create and share valuable data and patterns, too.

A day for local #govdesign

On 25 November, we are organising the first Local #govdesign Day. It will be a day for celebrating achievements, exchanging experiences and identifying new ways of working together.

The event is organised by the Government Digital Service’s (GDS’s) National team and User-centred Design Communities team, and is supported by Birmingham City Council.

How design in local government has developed

For the last decade, a few design consultancies and individual consultants have done a lot of work to transform local government to become more user-centred, often working very closely with or even embedded in local authorities.

They have increased the understanding and capability of user-centred design in local government organisations, which has helped grow the appetite for building such capability in-house. And the establishment of design, user research and content design roles in the Digital Data and Technology Profession Capability Framework has been useful for local authorities starting to build their design and user research functions.

Back in 2017, a small team in the GOV.UK Verify programme worked with more than 15 councils on local government services. Together, they ran a collaborative discovery and created patterns for 2 services delivered by hundreds of local authorities across the UK: apply for a resident’s parking permit and apply for an older person’s bus pass. For some councils, it was the first time they conducted user research, participated in creating a journey map or tested prototypes. 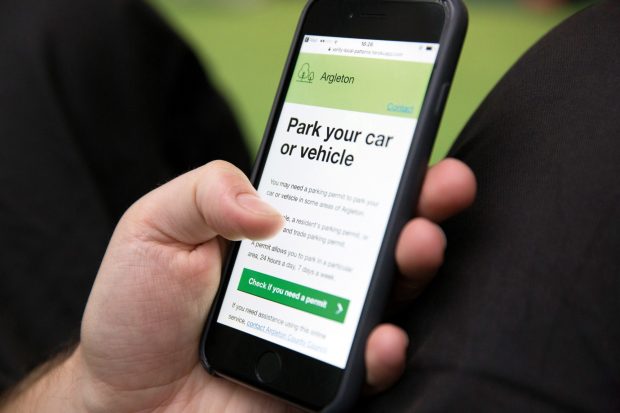 The new wave of local #govdesign

Last year, Hackney Council started building a user research library. It contains research data on the needs of social housing tenants, users of libraries and new residents. There, user researchers from various local authorities share the findings from discovery and outcomes of alpha phases, including research plans, journey maps, user stories, and personas. All information in the library is openly available to everyone.

When conducting user research, working on step by step navigation for GOV.UK or trying to solve a whole problem for users, we see that user journeys do not stop at organisational boundaries. Designers and service teams in central and local government need to work together to respond to user needs. Users shouldn’t have to understand how government works in order to use public services.

How local and central government are working together

Last year, the Ministry for Housing, Communities and Local Government launched the Local Digital Declaration as a written commitment to developing user-centred local public services for the internet age. It has been signed by almost 200 organisations since then.

Signing councils get special support from GDS during their digital transformation journey, including access to training from the GDS Academy. They can apply for funding to deliver user-centred projects with outputs available for reuse by all. The projects must be delivered in an agile way and in line with the Service Standard. The first 16 projects have their outputs published on the web and more projects are in the making.

At the same time, new services, like the Apply for a Blue Badge service, show how local and central government organisations can work together, make services better for users, and save government time and money.

Working with 19 councils, the Department of Transport (DfT) launched a new service for applying for a Blue Badge in early 2019. The department is responsible for legislation, while local authorities are in charge of administration and enforcement. Together, the 20 organisations designed a single user-friendly application and renewal service that includes an eligibility checker and photo uploader.

GDS’s service components, addressing common problems, have been adopted by many councils over the last couple of years. GOV.UK Pay is now used by over 40 local authorities across the UK. GOV.UK Notify has been adopted by 203 local government organisations and integrated into 481 services. The teams behind both service components have conducted research into how the needs of local government organisations are different from central government and made changes to their offerings to drive further adoption. 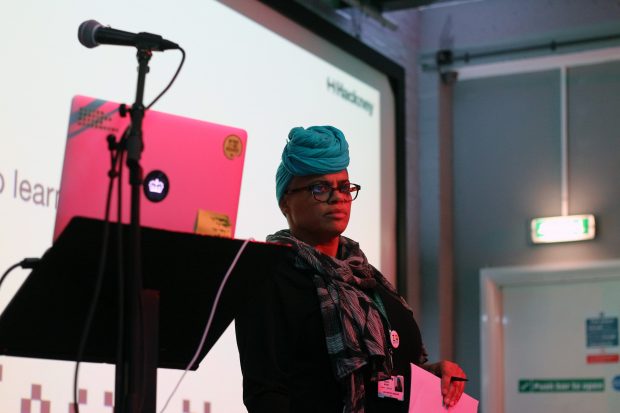 Now, we will team up with Birmingham City Council for Local #govdesign Day. Last year, Birmingham was named joint Digital Council of the Year.

Birmingham City Council is looking forward to working with GDS to host Local #govdesign Day. It’s an important event nationally as authorities continue to build and improve our services around the needs of our citizens. We are keen to support local government to connect and grow its user-centred design capability.

How to engage in the Local #govdesign Day

The Local #govdesign Day will be a day by, for and with designers in local government. There will be longer keynotes and shorter lightning talks, panel discussions and hands-on workshops.

While we already have a few presenters in mind, the agenda is still very much in flux and needs your input. If you are interested in presenting your work, getting feedback on your work or test assumptions in a workshop, please fill in this survey to submit a proposal.

You can get your ticket on Eventbrite.