I'm just back from MCing a three-day hackathon at the DVLA. It was a brilliant event. The DVLA team have already written about their experience, and I wanted to talk a bit about why these events are good for government.

A hackathon is an event held over a few days. Developers, designers, product people, and others work intensively to show how a problem can be solved – often by building software prototypes. 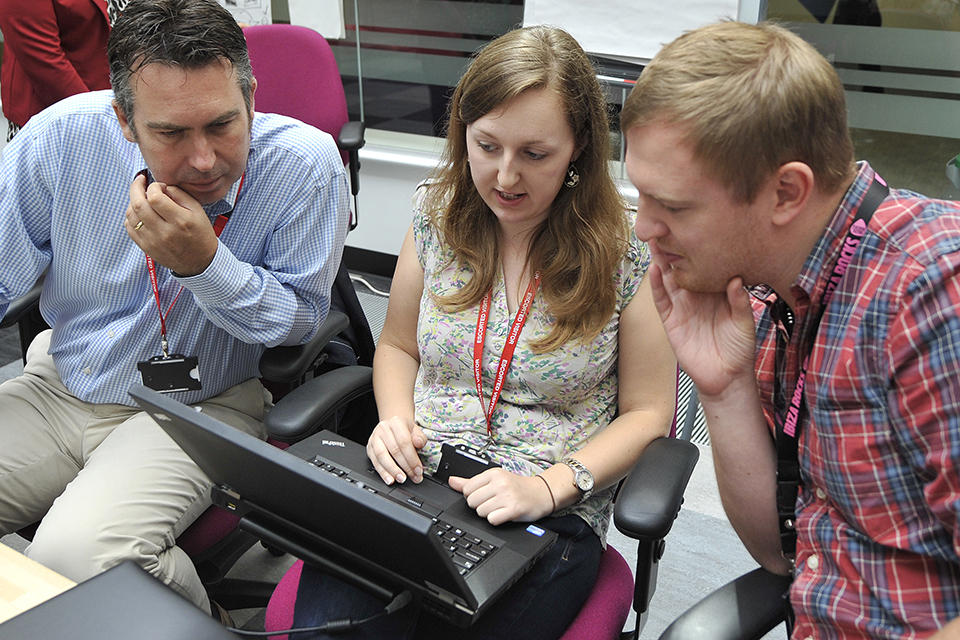 How did it work?

It began with product owners at the DVLA sharing some problems for people to fix. Things like:

People picked the problem they were most excited to solve, and formed small teams to work on them. Each team had designers, developers, product owners etc – all the people you need to build government services.

They then had 3 days to research the problem, build a prototype to fix it, and try the prototype out with users. Which they did. It was brilliant.

First they went to talk to others into the DVLA to fully understand the problem. Then they went out onto the street to talk to real users about their needs. In some cases the results were eye-opening and unexpected. User research is a team sport, and users are a crucial part of that team. Guessing user needs doesn't work. 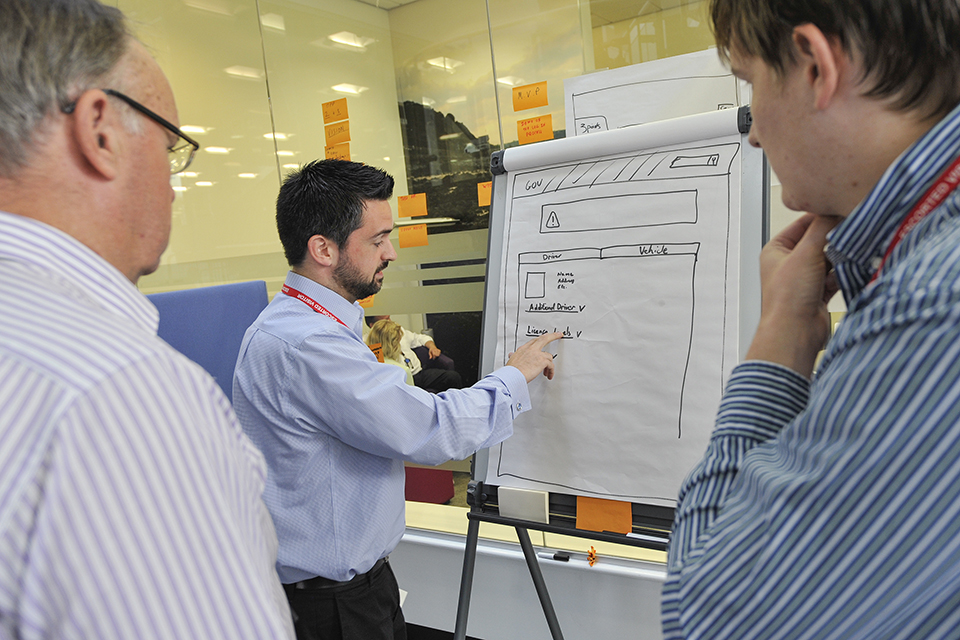 Then they made things. For 3 days, the atrium at the DVLA was buzzing. Teams worked in close proximity, constantly talking, sketching out designs, then putting them together. People from all over DVLA – clerks, policy types, senior managers, call centre staff – coming and going to see what was going on and to help out too, and during the presentations at the end of the third day I reckon around 200 people were watching.

Finally, the teams went back out onto the streets to show users what they'd made, to find out whether their needs were met, and what could be done better.

The winner was announced by the CEO of DVLA, Oliver Morley, a prototype of a quick and easy online service to let people pay fines using a simple reference number. With a working payment system, the prototype wouldn't be far away from a releasable public beta. In fact, DVLA intends to do just that. 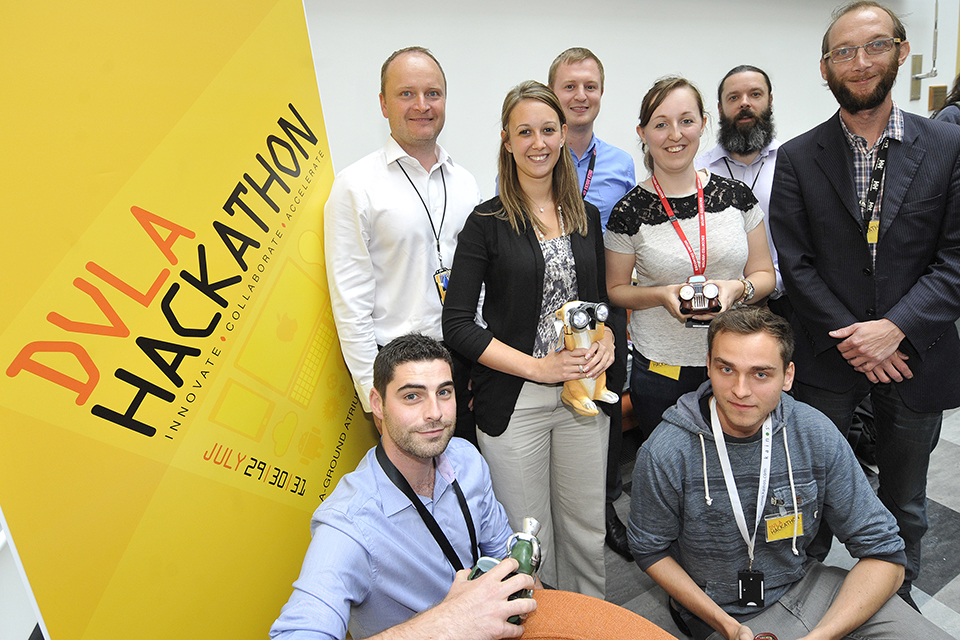 A crash course in agile

In some ways, hackathons are a really good way of showing agile development to teams who aren’t used to it. They're a great way to show:

But what speaks for itself is that, at the end of day 3, we had working prototypes for all the problems. And it looks like they'll  all be used to improve DVLA services:

Our winning #dvlahack team - pay your fine online. We will do this, as we will the three other excellent hacks pic.twitter.com/Hk0Gm0FRaI

But you don't need prototypes you can implement to make hackathons worthwhile. Proving that problems can be solved in quick time is more than enough.

Thanks to everyone at the DVLA for an excellent few days.